For a list of all the paintings included in the exhibition, showing framed images and prices, or a PDF of the catalogue, with a foreword by the HRH The Prince of Wales, please use the links below. Paintings are available to purchase prior to the exhibition opening.

360 virtual tour of  the exhibition 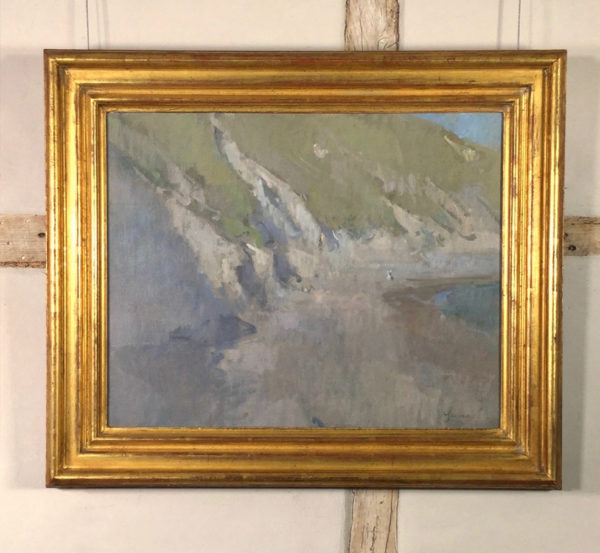 Martin Yeoman began his artistic career working in house for Selfridges department store before studying at the Royal Academy Schools, London, from 1975 to 1979 under Peter Greenham. There, he was awarded scholarships that allowed further study in Spain and, on returning to the UK, found commissions from the National Trust and the Royal Family. He has since accompanied HRH The Prince of Wales on a number of official tours, first to the Gulf States in 1986 and later to Hong Kong, India and Nepal.

Yeoman has worked and exhibited extensively overseas, including in Venice, East Asia, North Africa and the Middle East, with his friend the writer Tim Mackintosh-Smith. He has had numerous solo exhibitions in the UK and is a regular exhibitor at the Royal Academy Summer Exhibition. Recent public exhibitions include ‘The Last of The Tide, Portraits of D-Day Veterans’ (2015), the Queen’s Gallery, Buckingham Palace, commissioned by HRH The Prince of Wales, ‘Drawing a Line Under Torture’ (2019), Marshall Street, London, in aid of the charity Freedom from Torture, and ‘Ed Sheeran: Made in Suffolk’ (2019-20), Christchurch Mansion, Ipswich.” 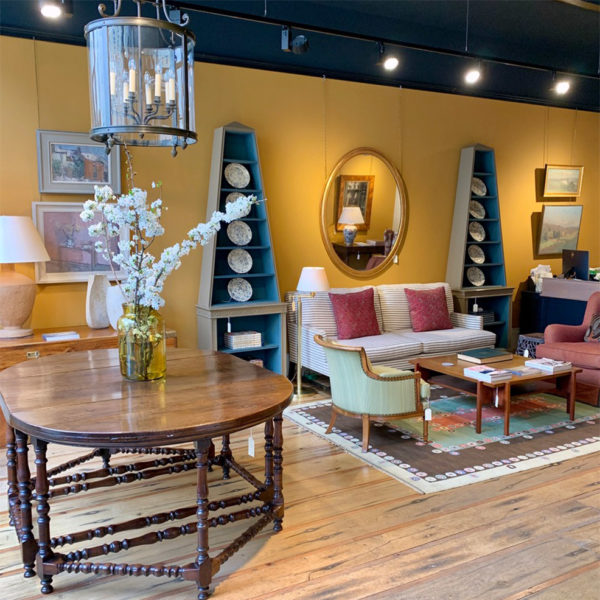 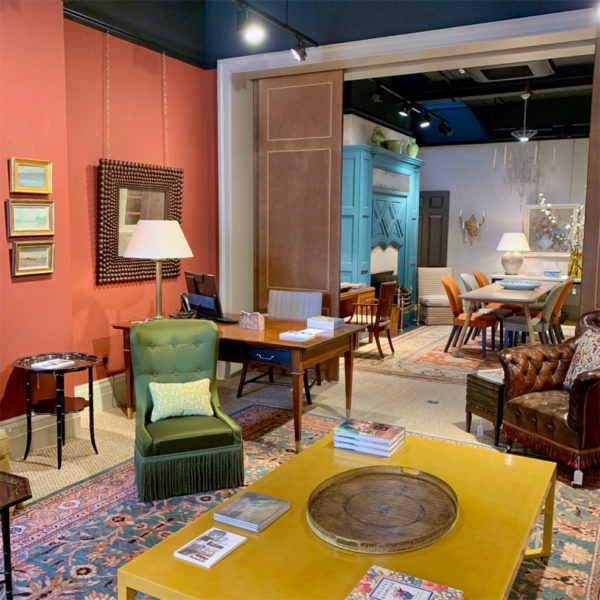 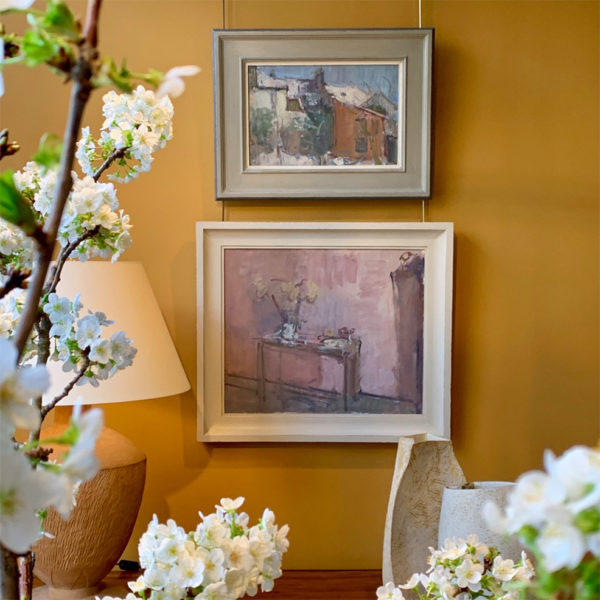 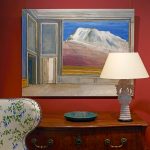 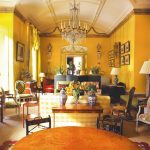 The Yellow Room at 39Interiors