On The Fringe by Imogen Taylor 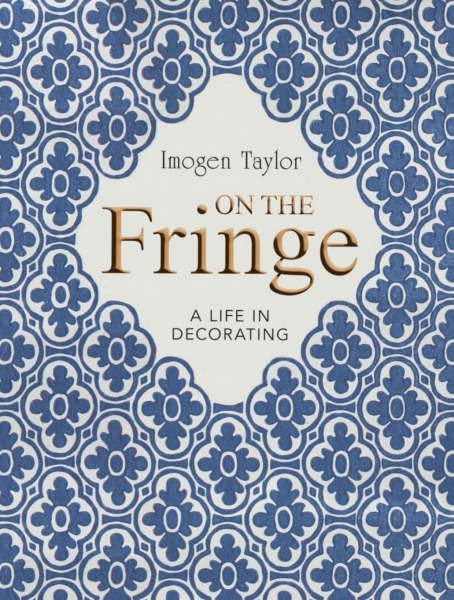 Imogen Taylor started work at Colefax &amp; Fowler in 1949, and spent many years as assistant to John Fowler. She went on to become one of the most prominent interior decorators of the latter part of the twentieth century, working in Britain and the Middle East and extensively in the United States. She retired in 1999, after fifty years at Colefax &amp; Fowler. On the Fringe is a unique chronicle of the twentieth-century decorative scene and the changing social world.

Copies of some of these publications are available through our Pimlico Road showroom. To enquire please e-mail showroom@sibylcolefax.com