Lady Colefax began decorating in 1930. She was well-connected and also ahead of her time: her circle of friends and acquaintances provided her with clients and she became a very successful businesswoman. British diplomat Harold Nicholson wrote in his diary: ‘Lunch with Sibyl Colefax at Boulestin. She tells me that she has made £2,000 last year by her own efforts. She gets up by candle-light and fusses till midnight. A brave woman’.

Sibyl’s talent for creating comfortable interiors that were stylish but never pretentious was the secret of her appeal to her influential clients. She was friendly with royalty, including the Duke of Windsor and Wallis Simpson, with entertainers such as Charlie Chaplin and Cole Porter, and with much of the British aristocracy. When, in 1938, her services were so in demand that she needed to expand, she asked a rising young star of interior decorating, John Fowler, to join her in her business at Bruton Street in Mayfair. In 1939, the company name was changed to Sibyl Colefax & John Fowler. 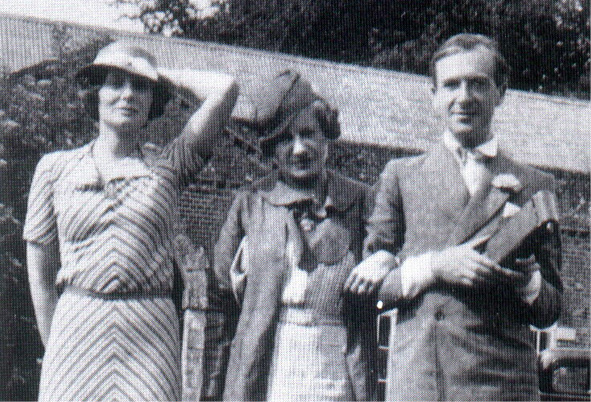 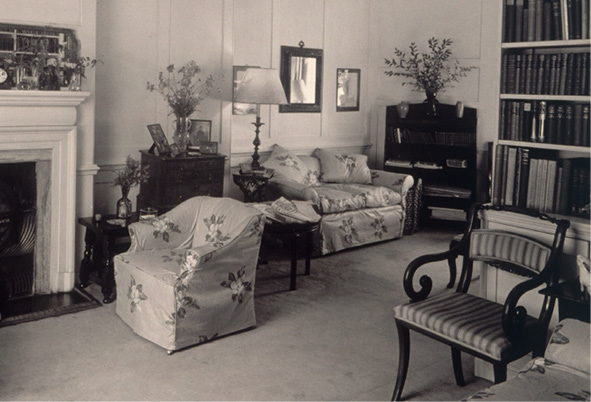 The library of Sibyl Colefax's house at Lord North Street 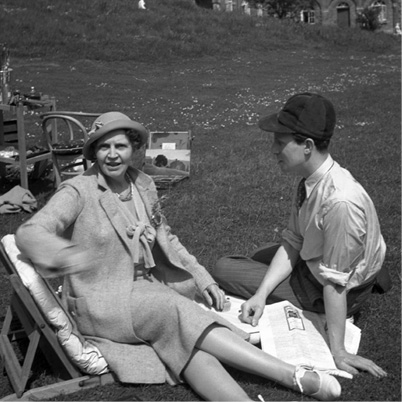 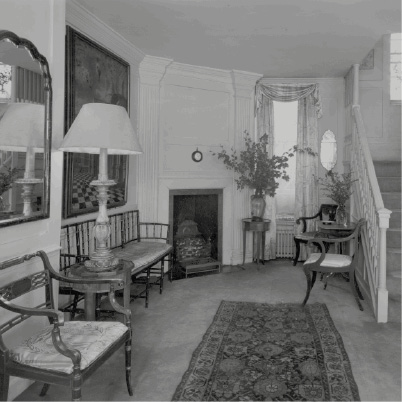 The hall of Sibyl Colefax's house at Lord North Street