In 1960, Tom Parr, who had previously been in partnership with David Hicks in a decorating business in Knightsbridge, acquired a significant shareholding in Sibyl Colefax & John Fowler Ltd and was subsequently appointed chairman. John Fowler, by now increasingly involved in his role as adviser on historic properties to the National Trust, was winding down his work for private clients and was content to leave the leadership of the company to Tom Parr.

Parr’s combination of business acumen and decorating experience gave Colefax and Fowler a new sense of direction. Under his guidance, the number of decorating teams within the company expanded. Alongside Parr himself, Imogen Taylor (who had been John Fowler’s assistant for many years) ran her own team, and they were soon joined by Stanley Falconer, Chester Jones, David Laws and subsequently Wendy Nicholls (who is today the Chairman of the company’s decorating division, Sibyl Colefax & John Fowler), Vivien Greenock and Roger Banks-Pye. 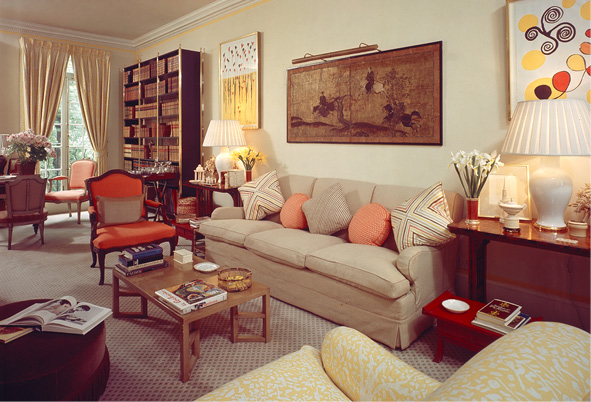 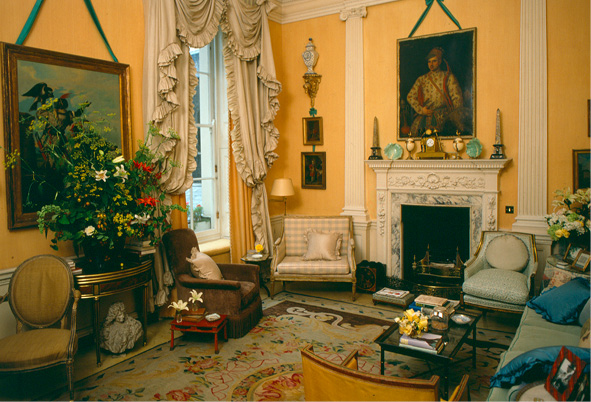 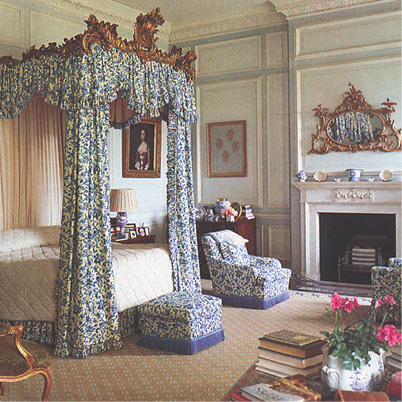 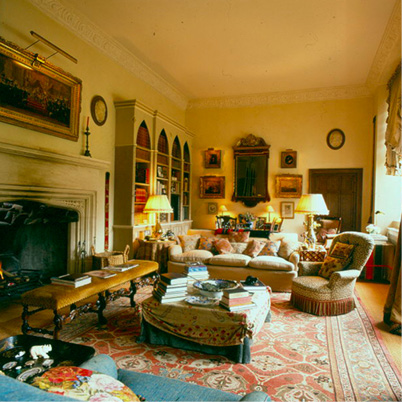