John Fowler retired in 1971, a significant departure for the company. Tom Parr therafter initiated the diversification of the decorating business into the retailing of fabrics and wallpapers. In 1973, The Chintz Shop, on Ebury Street, was opened, launching Colefax and Fowler’s first off-the-shelf fabric collections. The first range to include wallpapers was The Brook Collection, in 1982. These early collections gave the company greater visibility to people other than its traditionally elite private clientele, and developed the firm’s historic identity to make it accessible to a wider market, inviting customers to take home with them a piece of English country house style.

George Oakes, the talented artist who had worked closely with John Fowler on many private commissions, led the textile design studio, besides continuing to be responsible for the company’s painted works. His chintzes drew on mid-to-late nineteenth-century documents alongside occasional Regency and 18th-century patterns, and undoubtedly greatly influenced fabric fashions in the 1970s and 1980s. The first collections included the renowned Bowood and Fuchsia chintzes, which retain their popularity and have remained in production ever since. 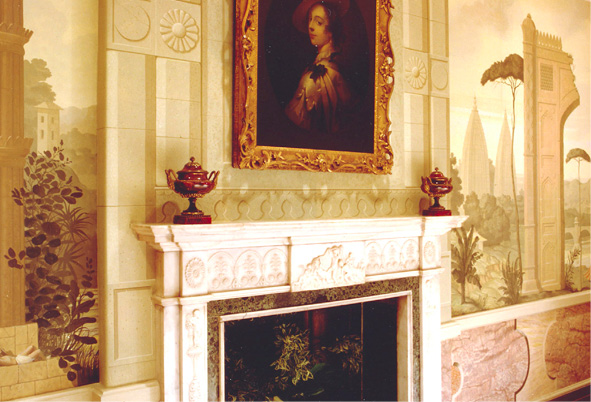 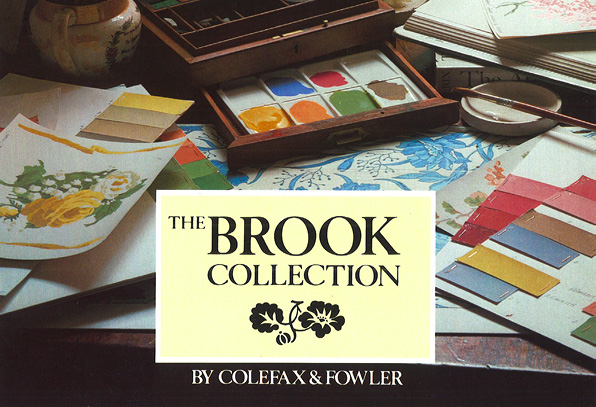 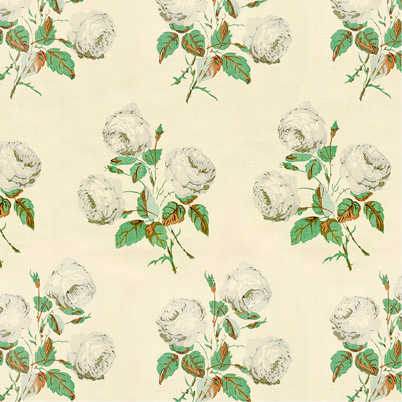 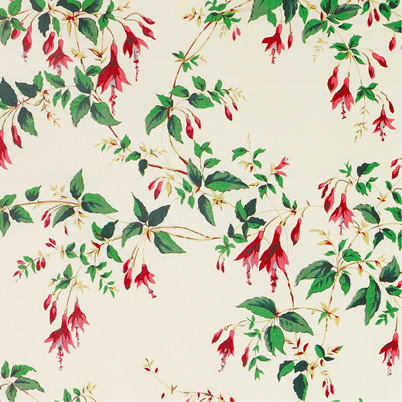