David Green was appointed Chief Executive of Colefax and Fowler in 1986 and became Chairman a decade later, on Tom Parr’s retirement in 1996. His arrival heralded a period of great expansion for the company as it extended its global reach and was listed on the London Stock Exchange.

In keeping with its heritage, the Colefax Group’s head office remains in the heart of Mayfair. The number of staff of the small company founded by Lady Colefax, which had totalled 19 when Nancy Lancaster bought it and reached 70 by 1984, today exceeds 300. 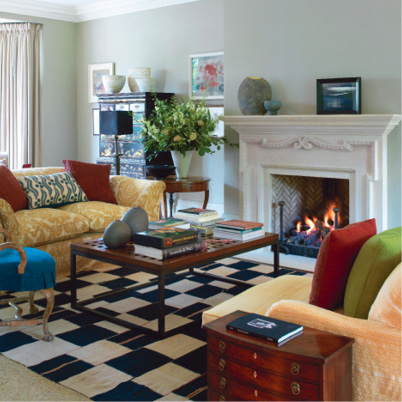 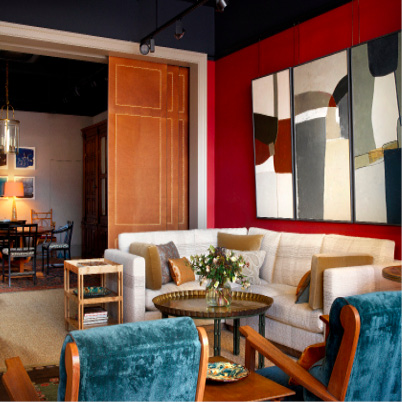 One of the showrooms at Pimlico Road 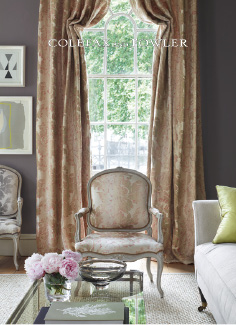 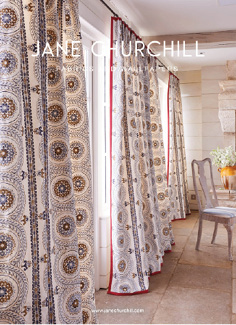 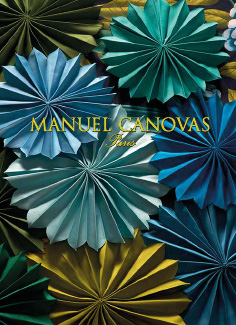 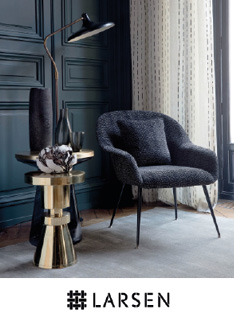 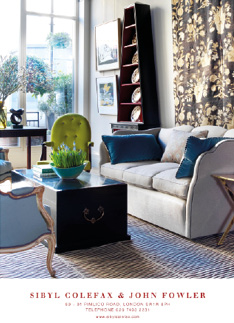 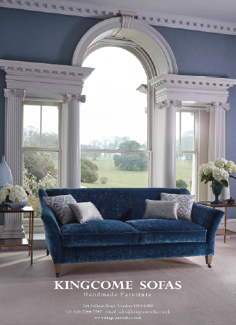 Nancy Lancaster: Her Life, Her World, Her Art by Robert Becker (1996)

On The Fringe: A Life in Decorating, by Imogen Taylor and Martin Wood (2016) 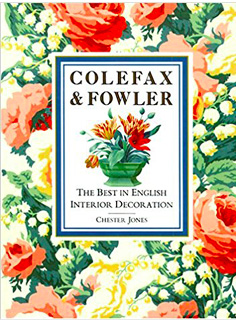 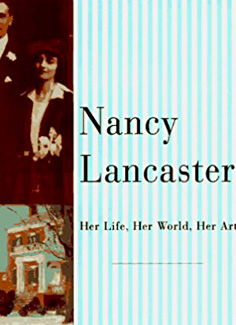 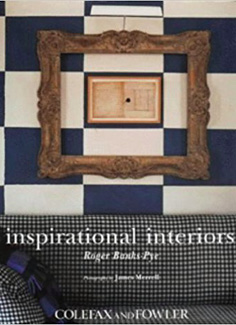 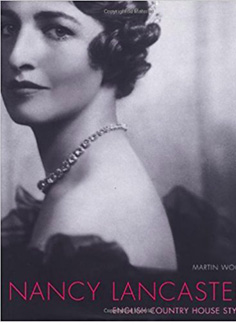 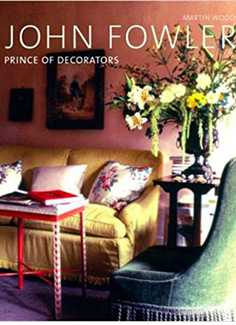 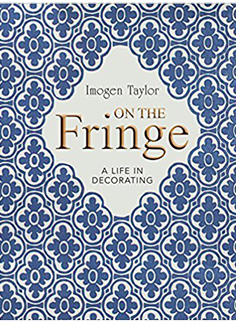